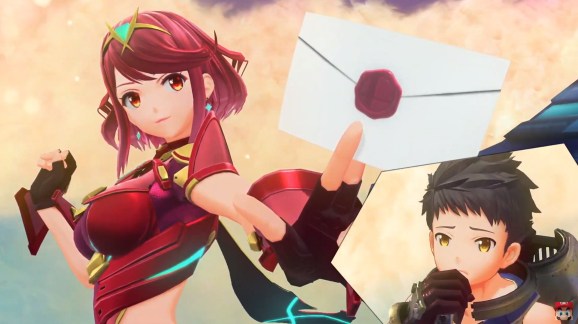 Nintendo revealed Pyra and Mythra from Xenoblade Chronicles 2 as the newest fighters for Super Smash Bros. Ultimate during today’s Nintendo Direct. The two characters can swap between each other. Super Smash Bros. Ultimate launched for Switch in December 2018. It has been a huge hit, selling over 22.85 million copies. Nintendo has been able t…Read More